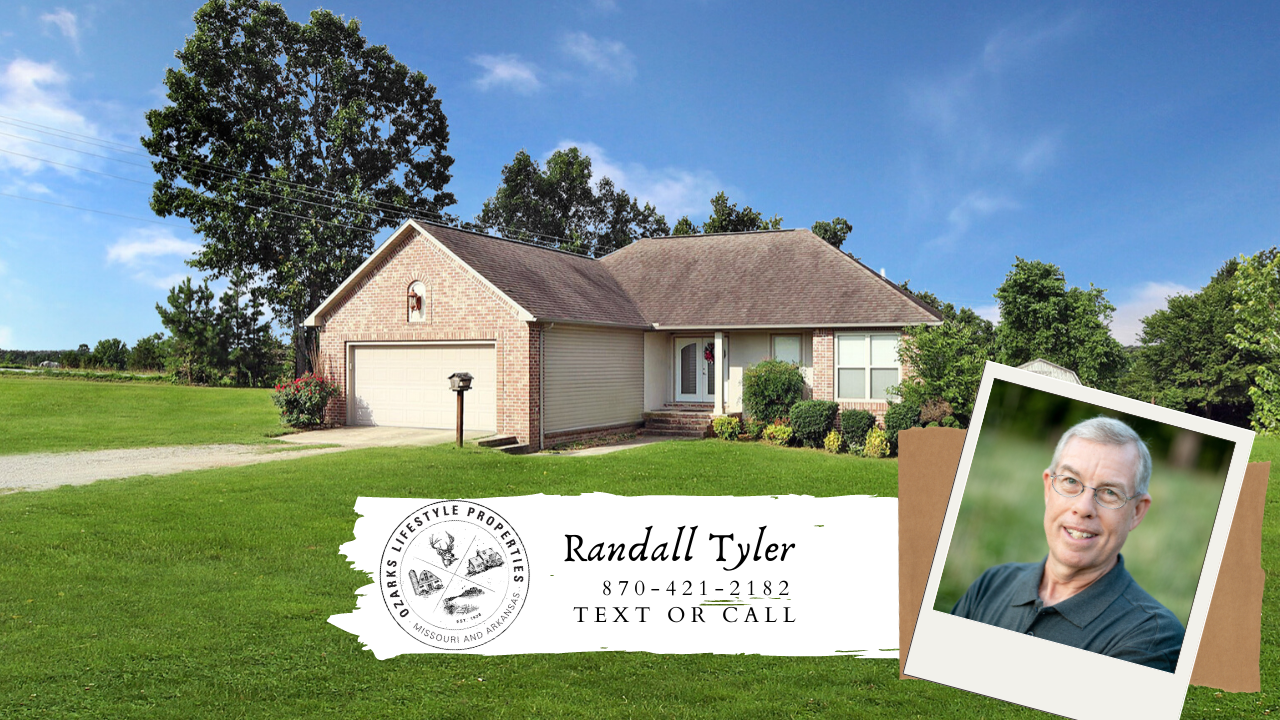 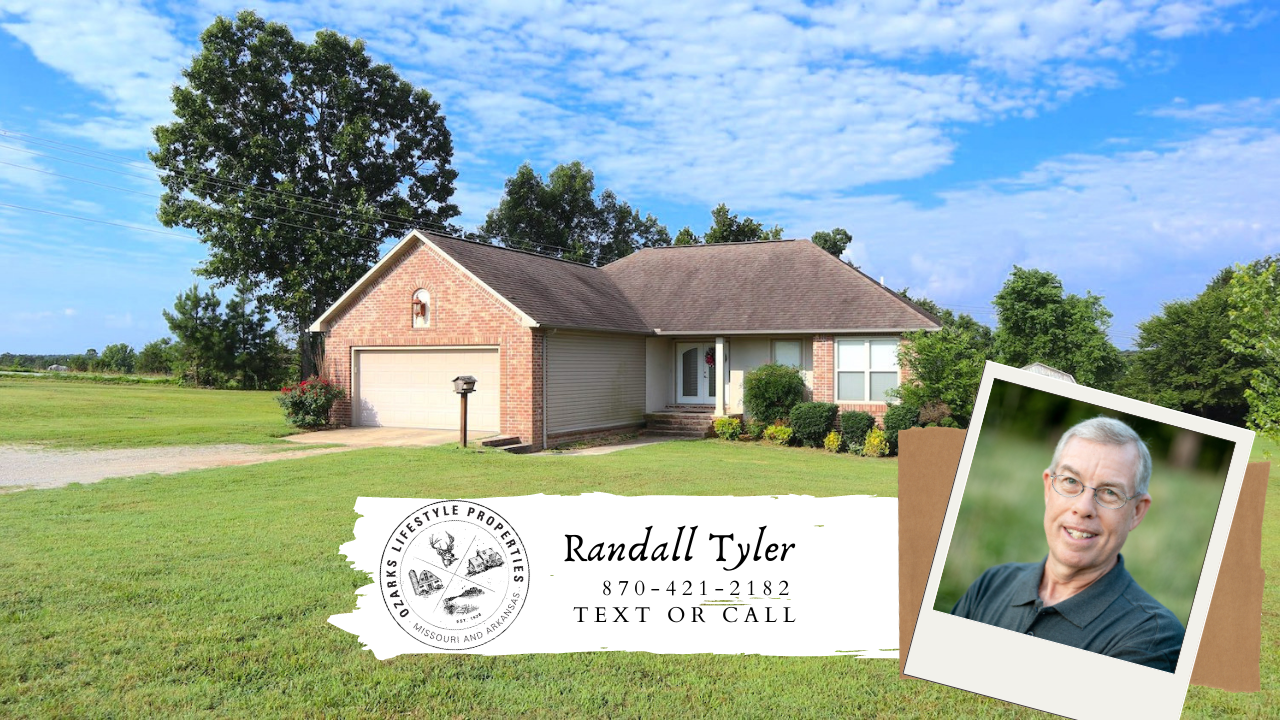 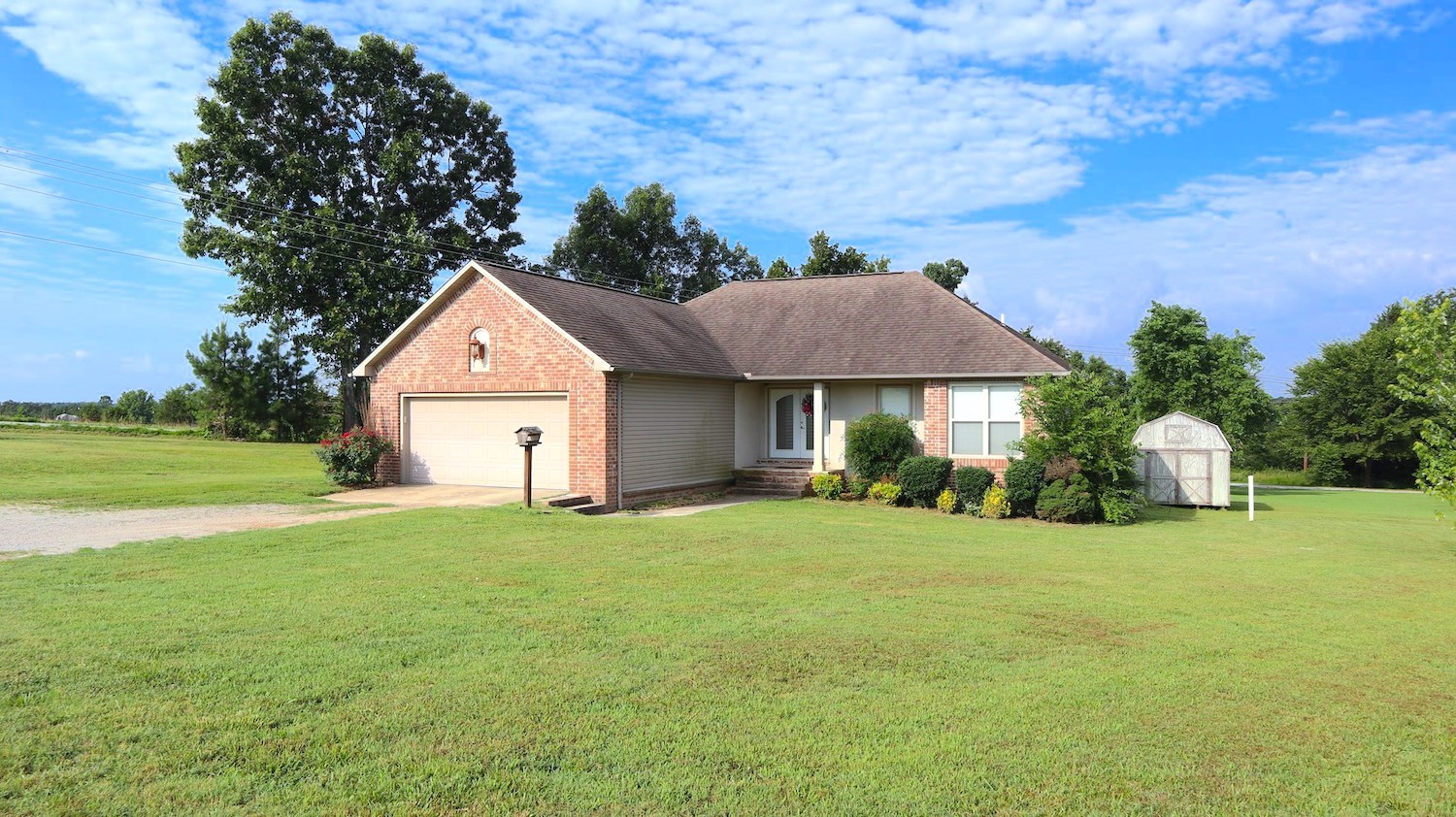 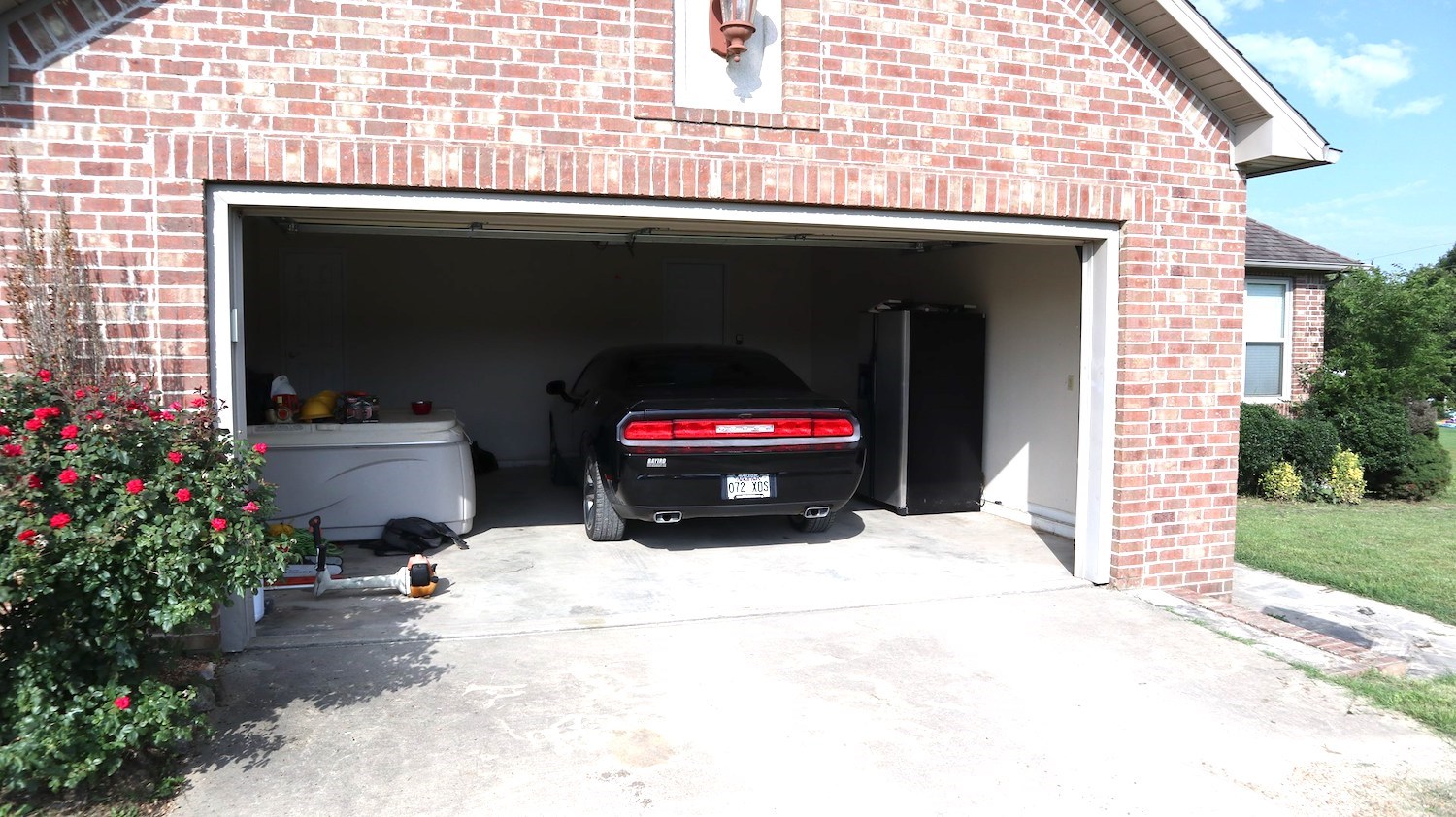 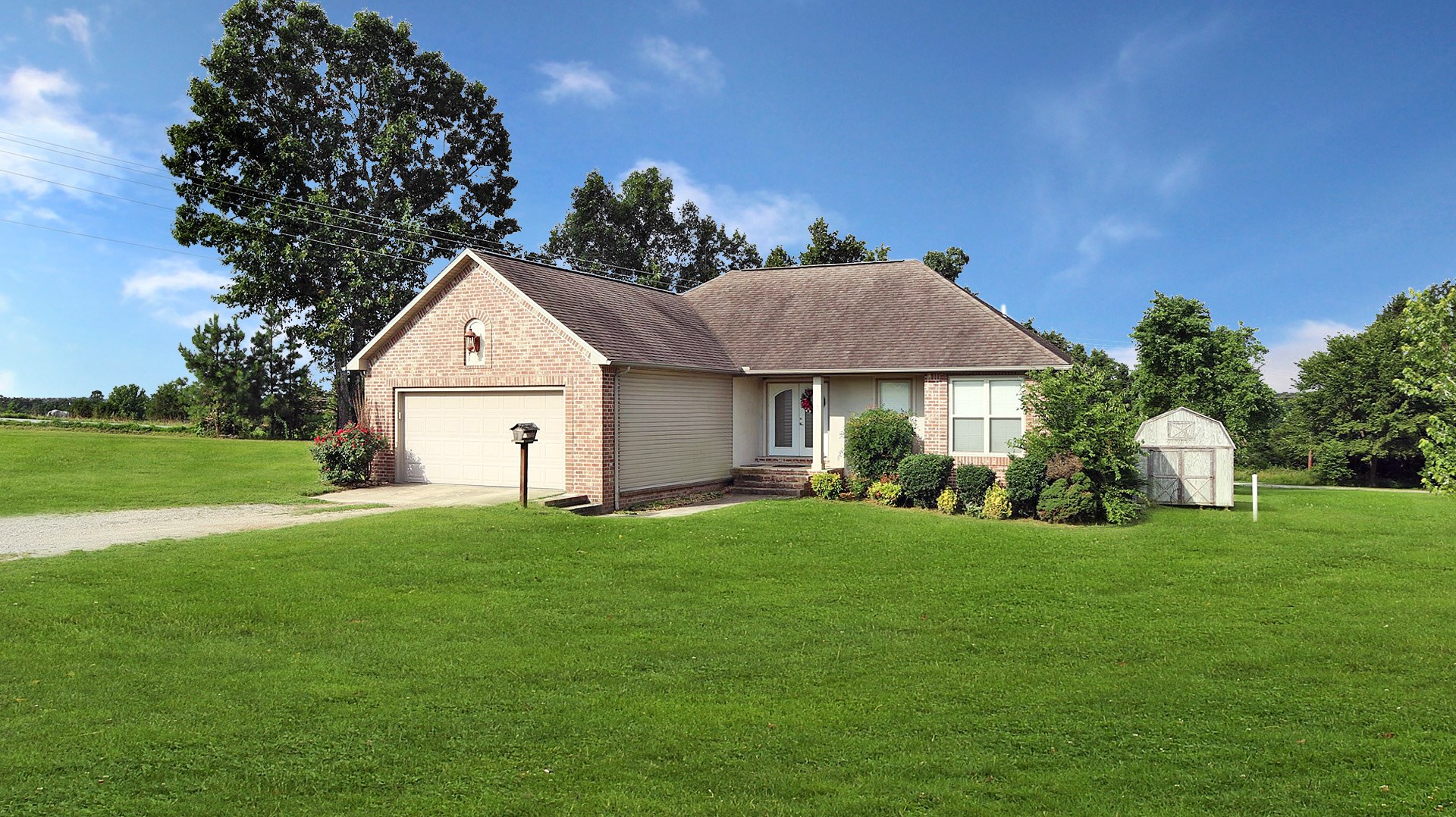 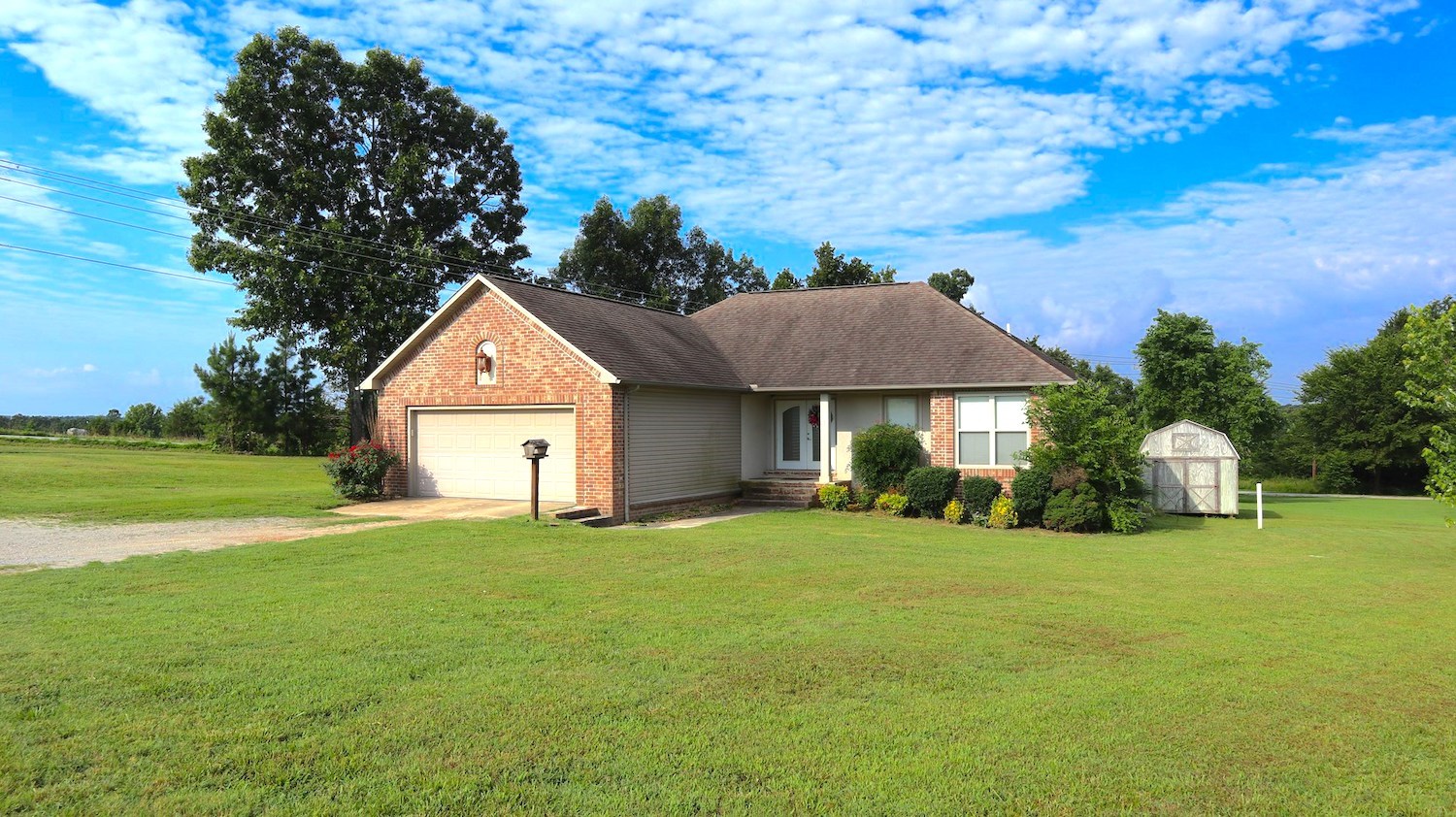 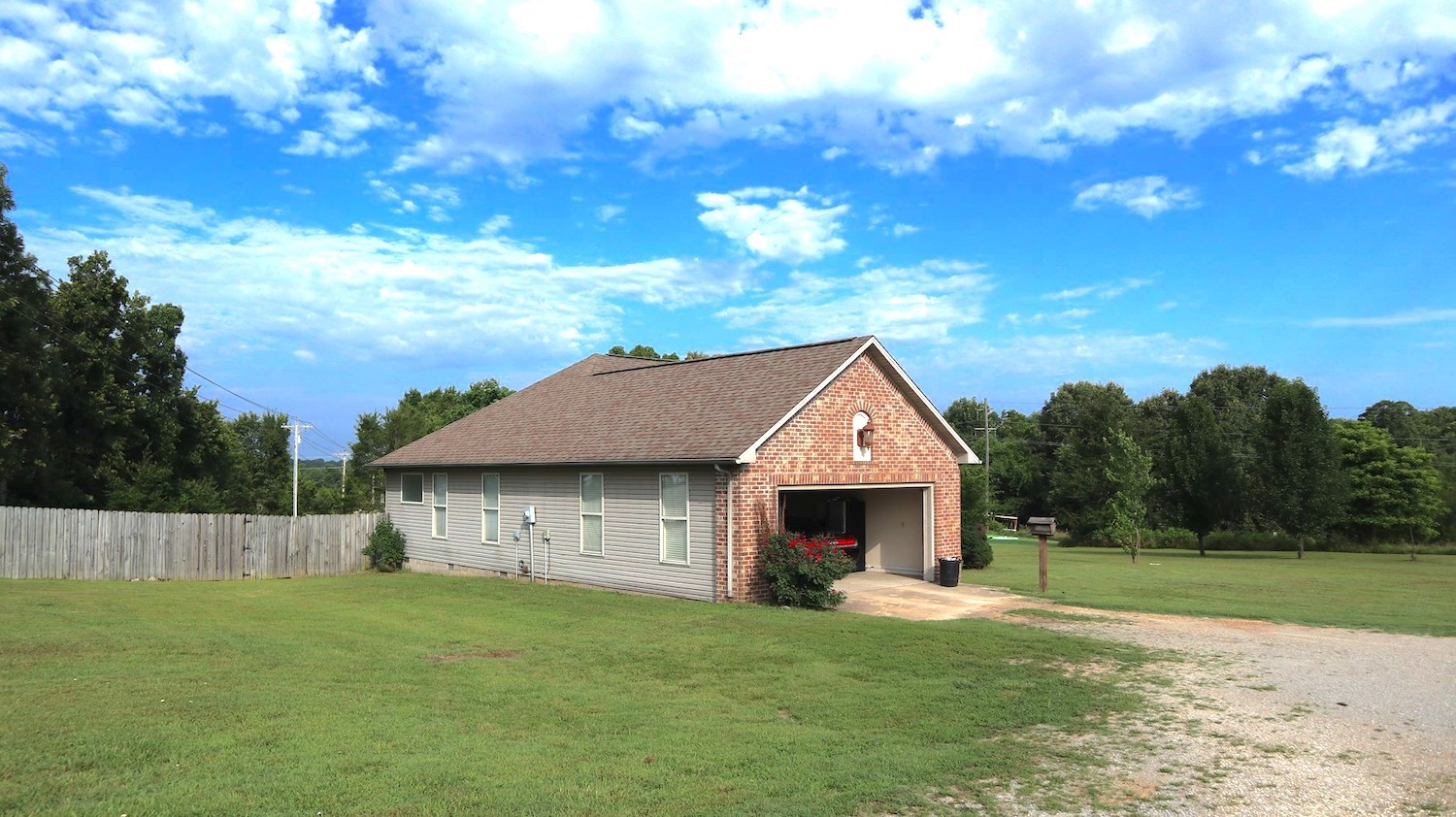 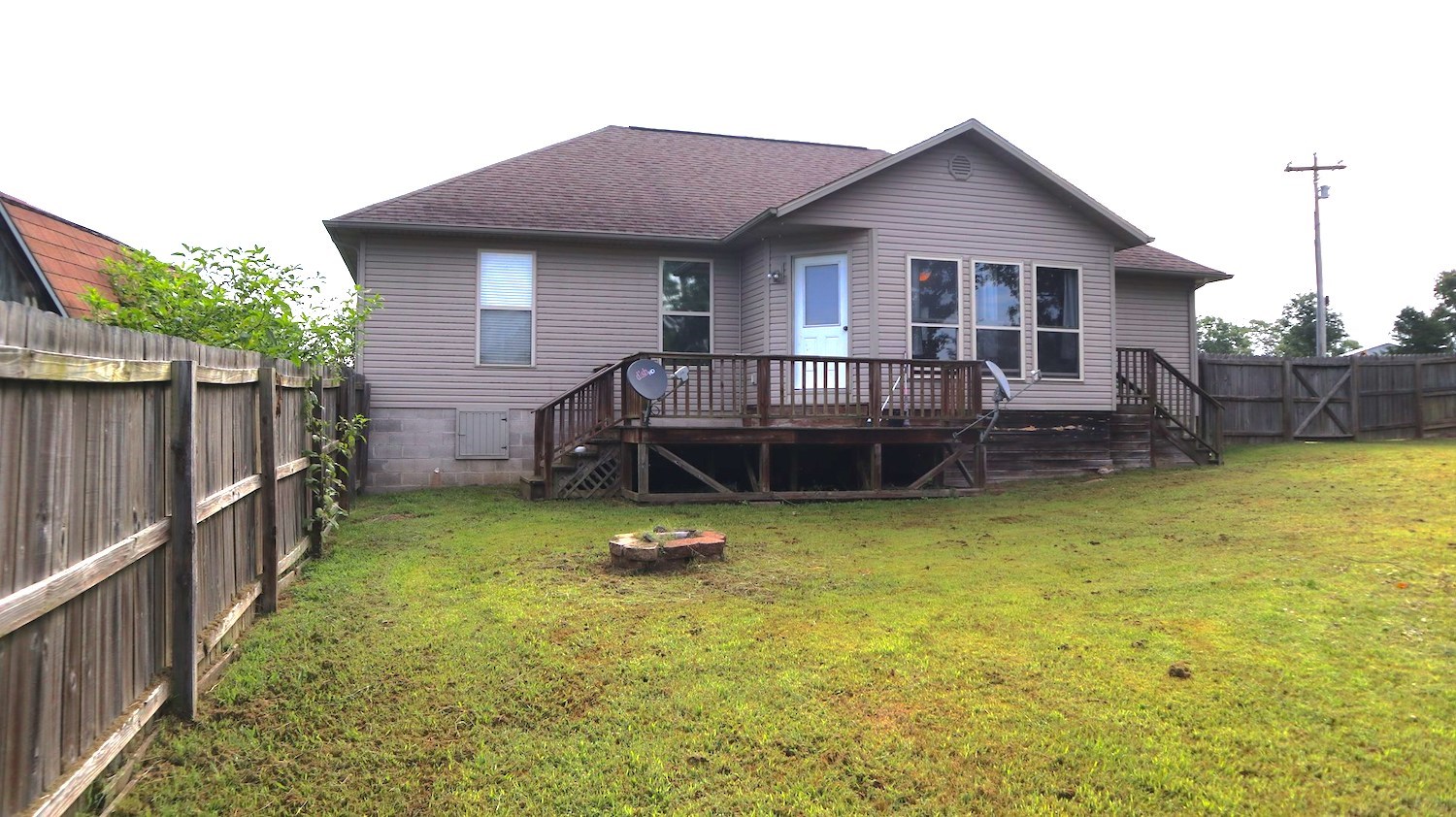 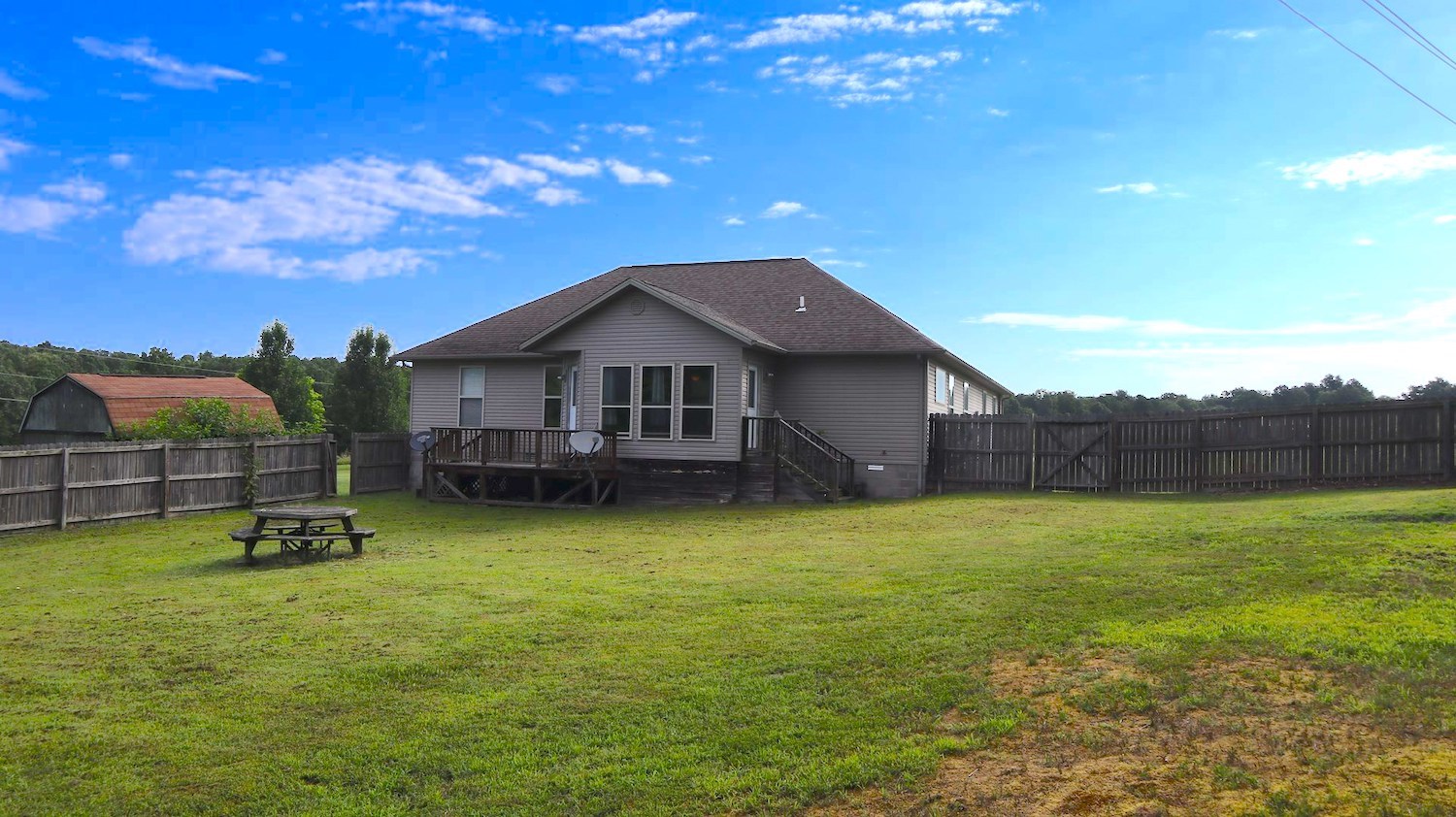 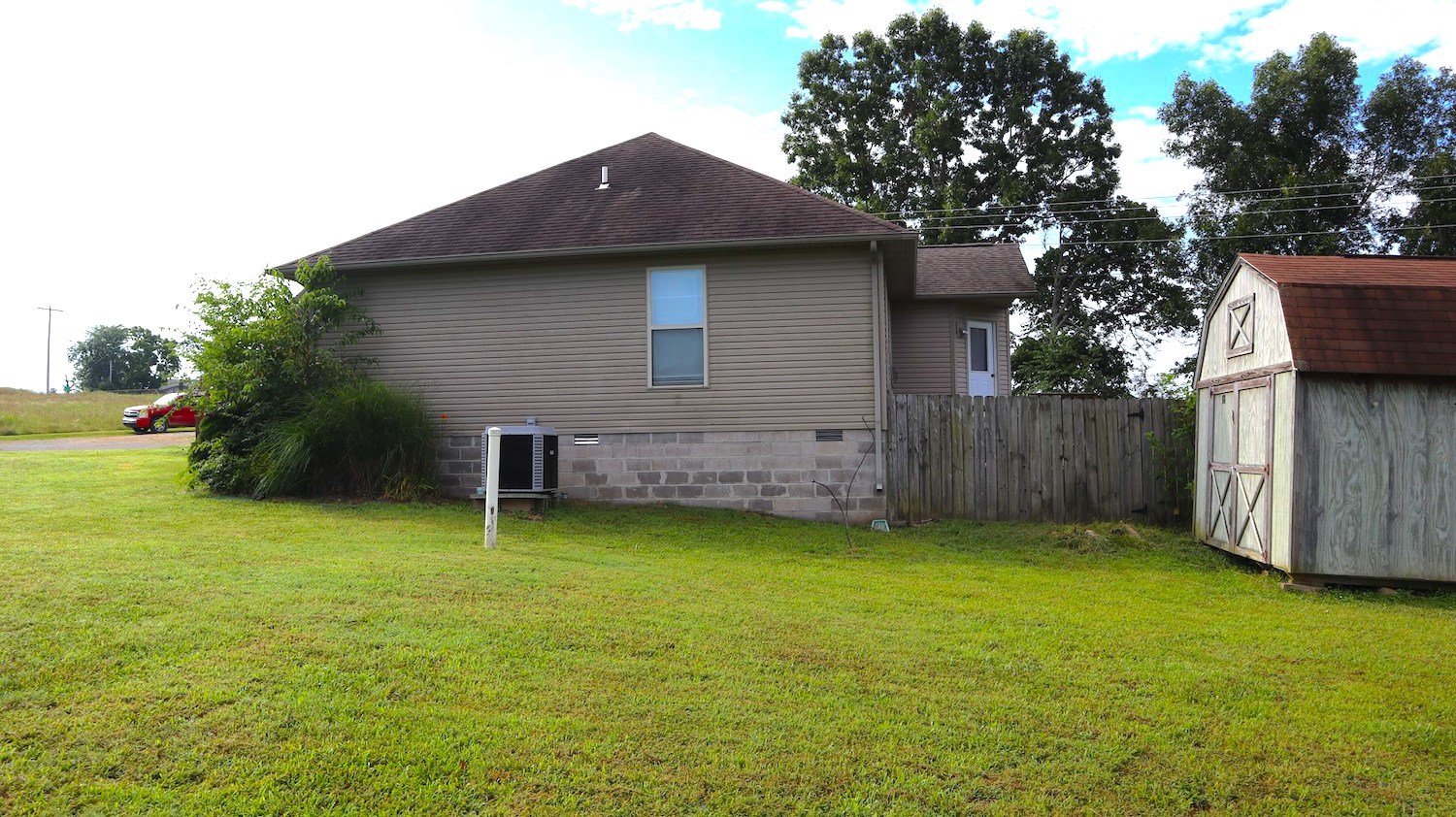 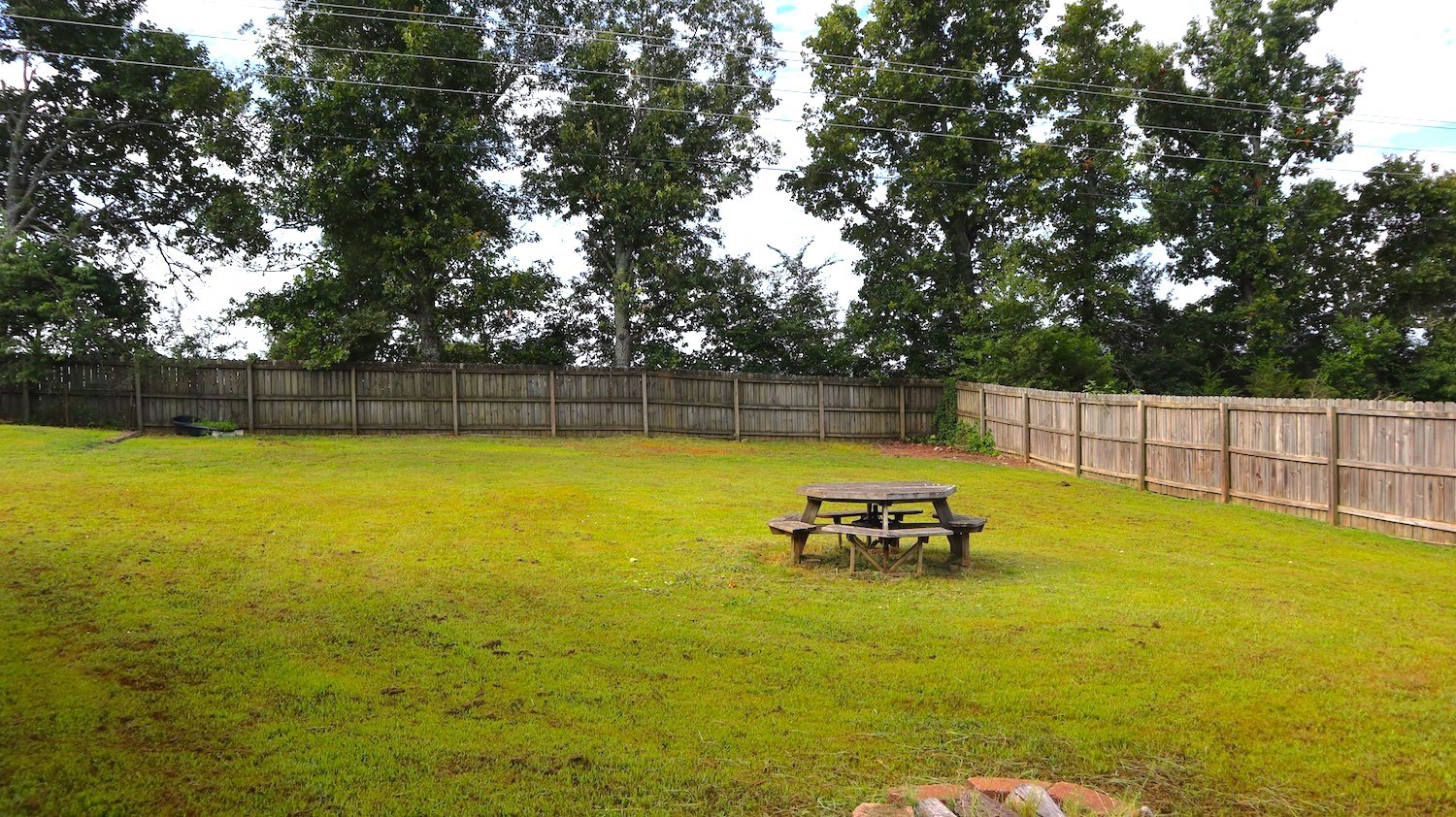 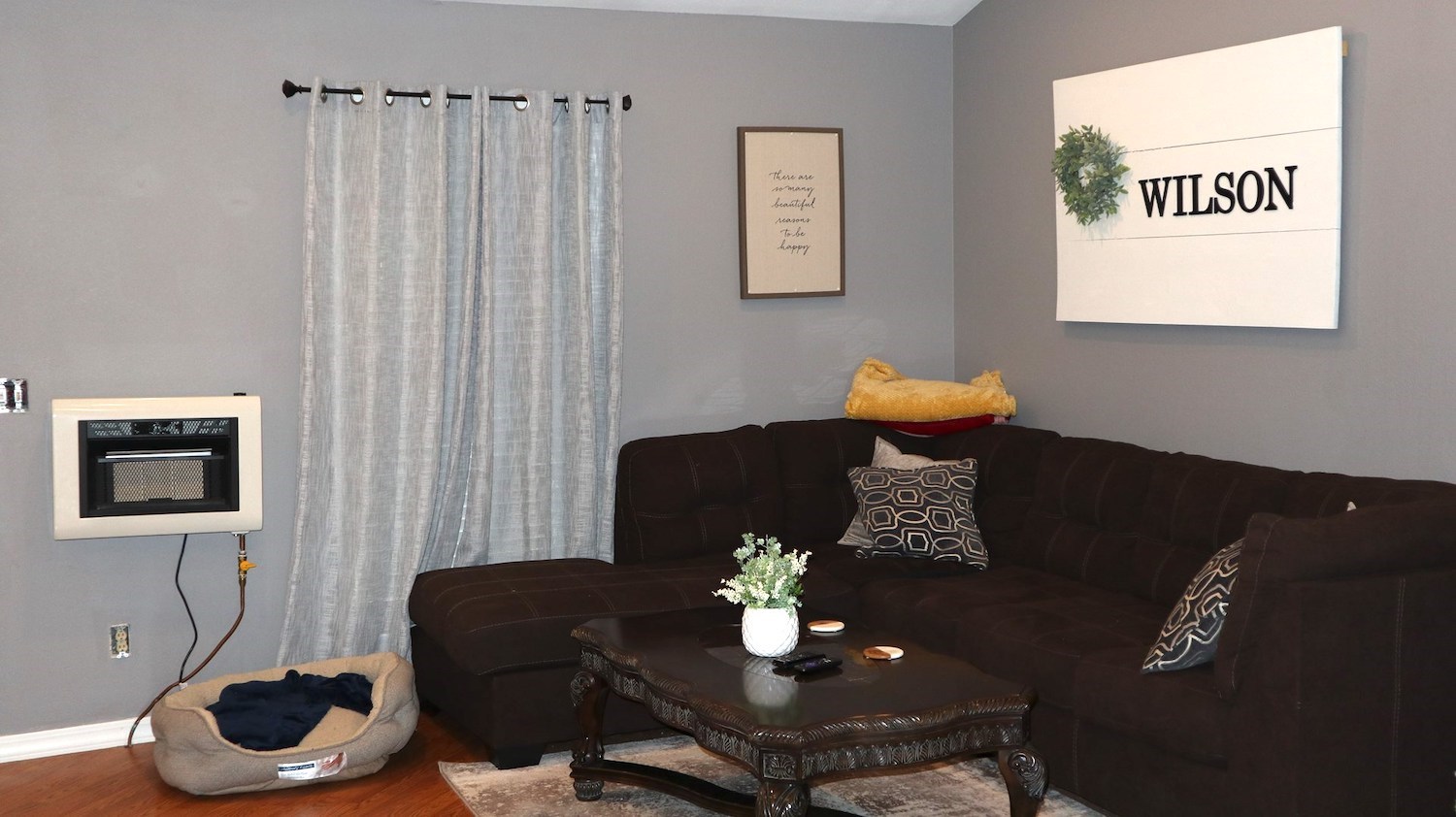 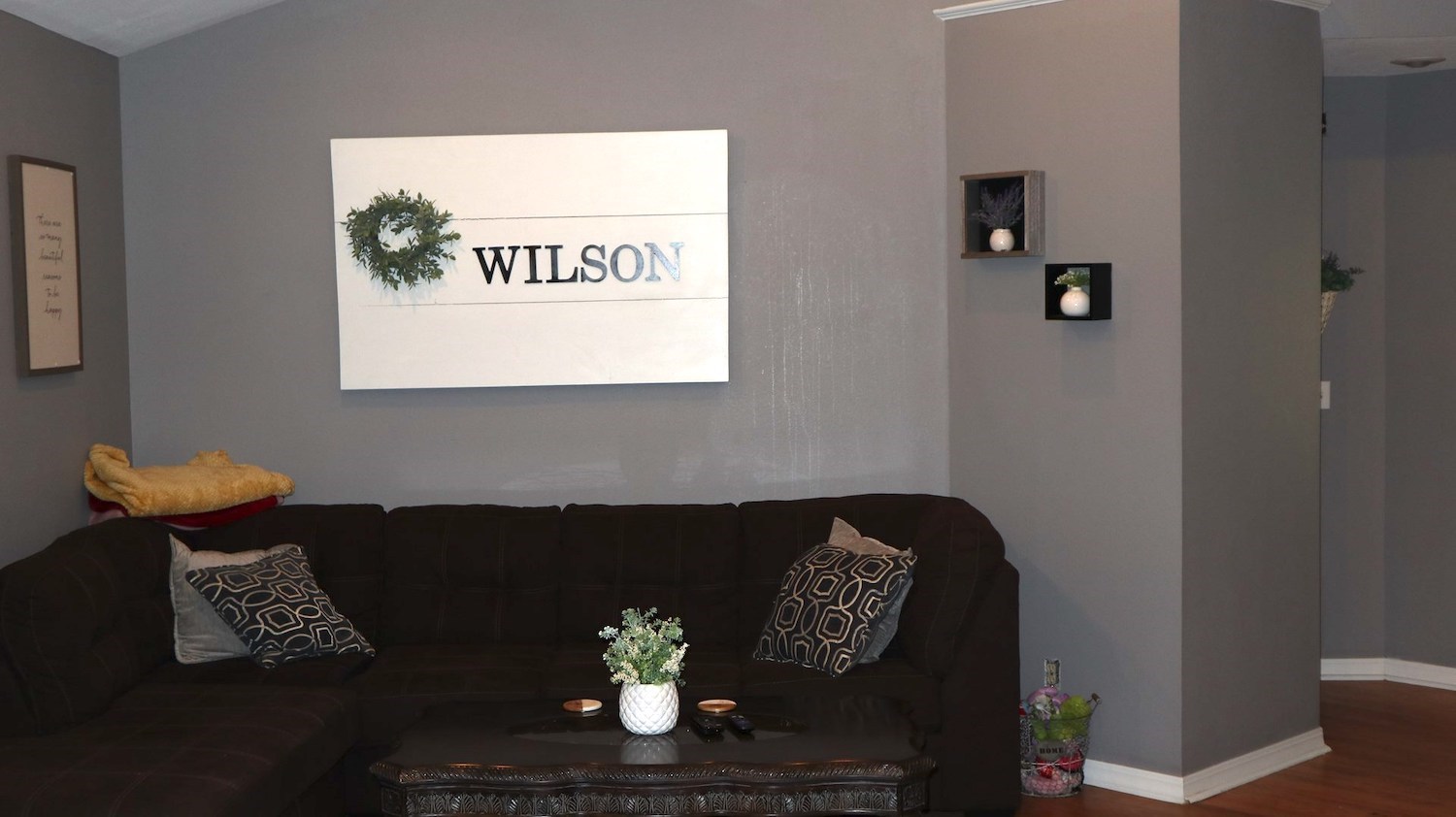 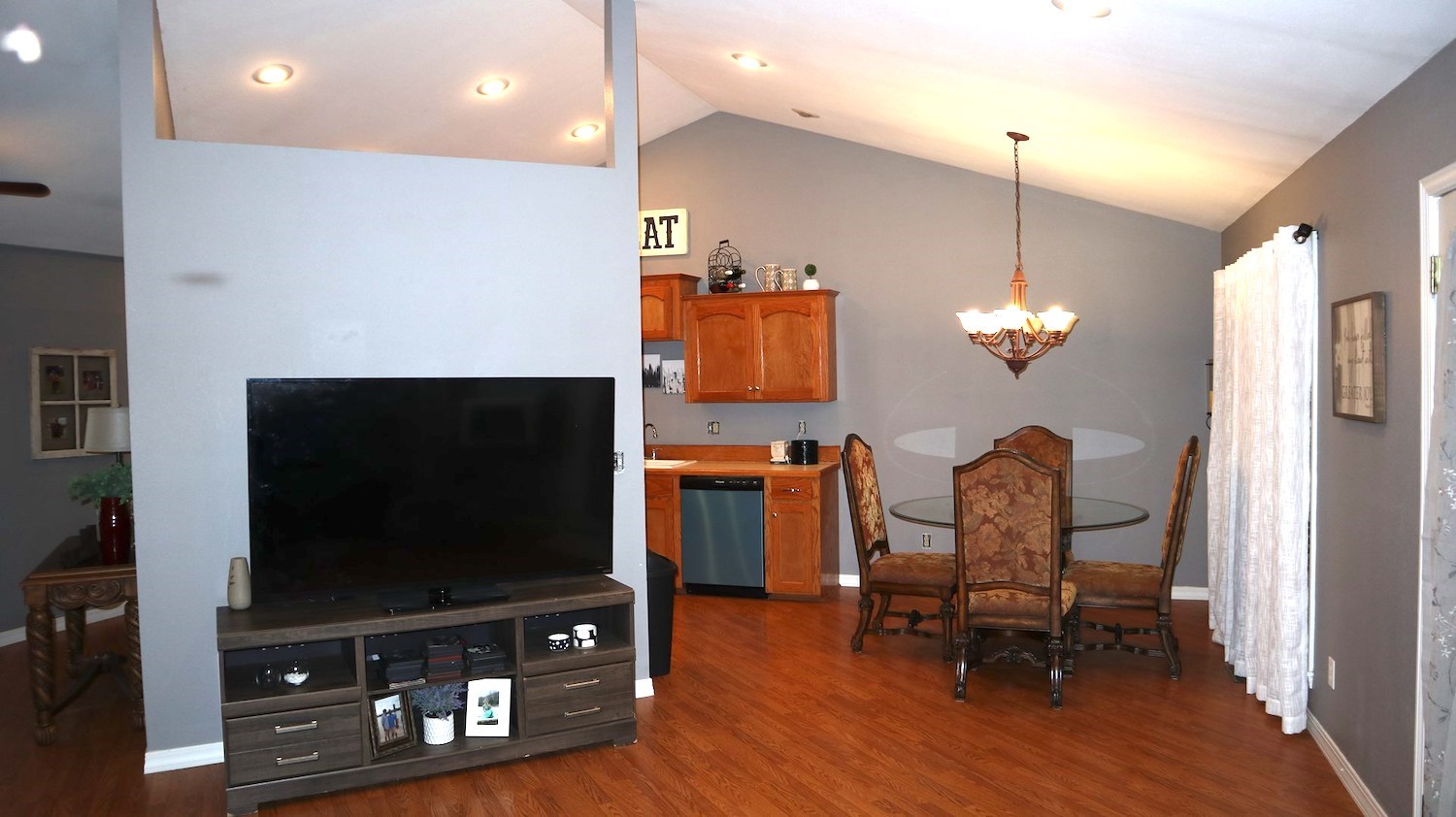 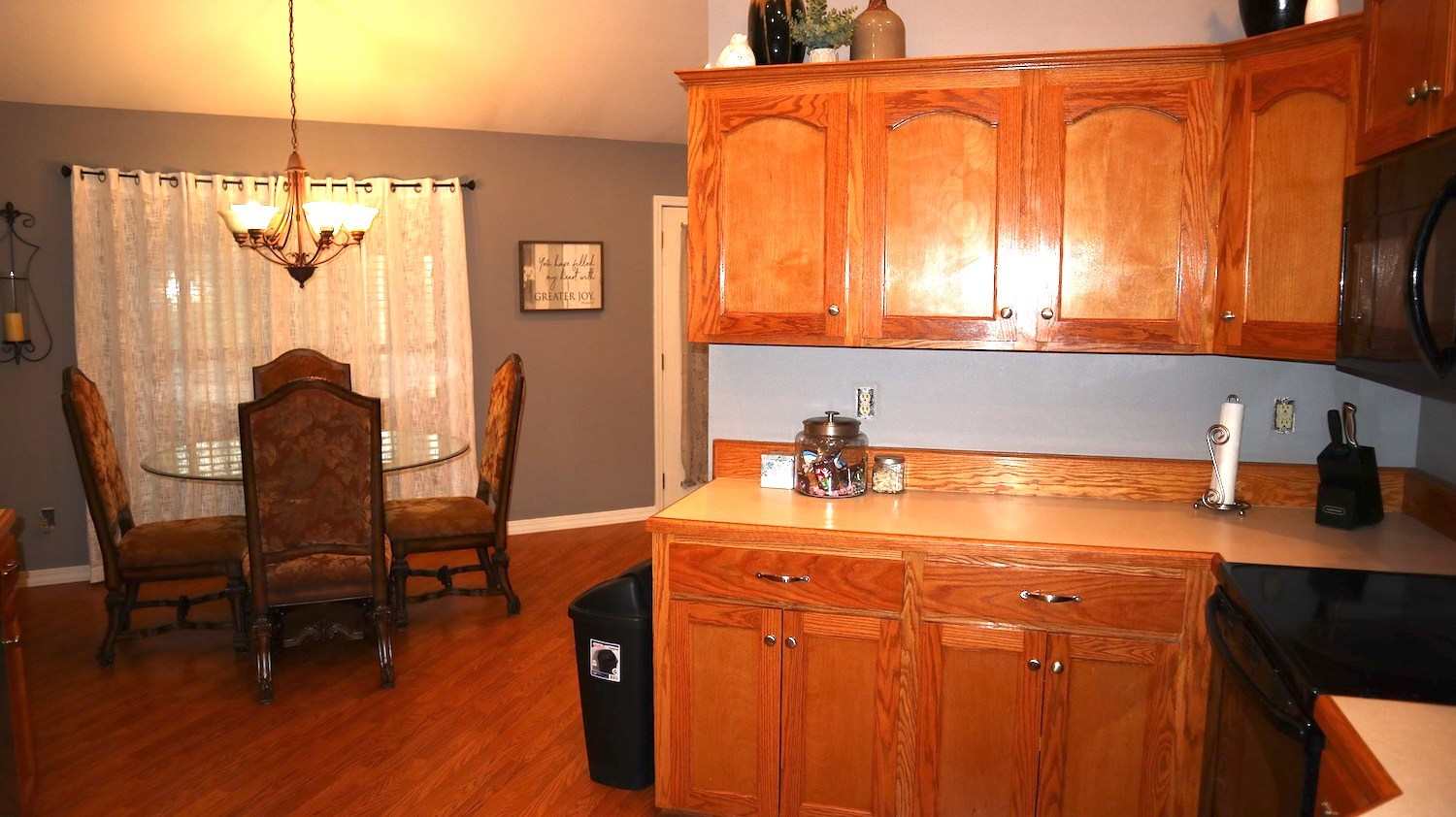 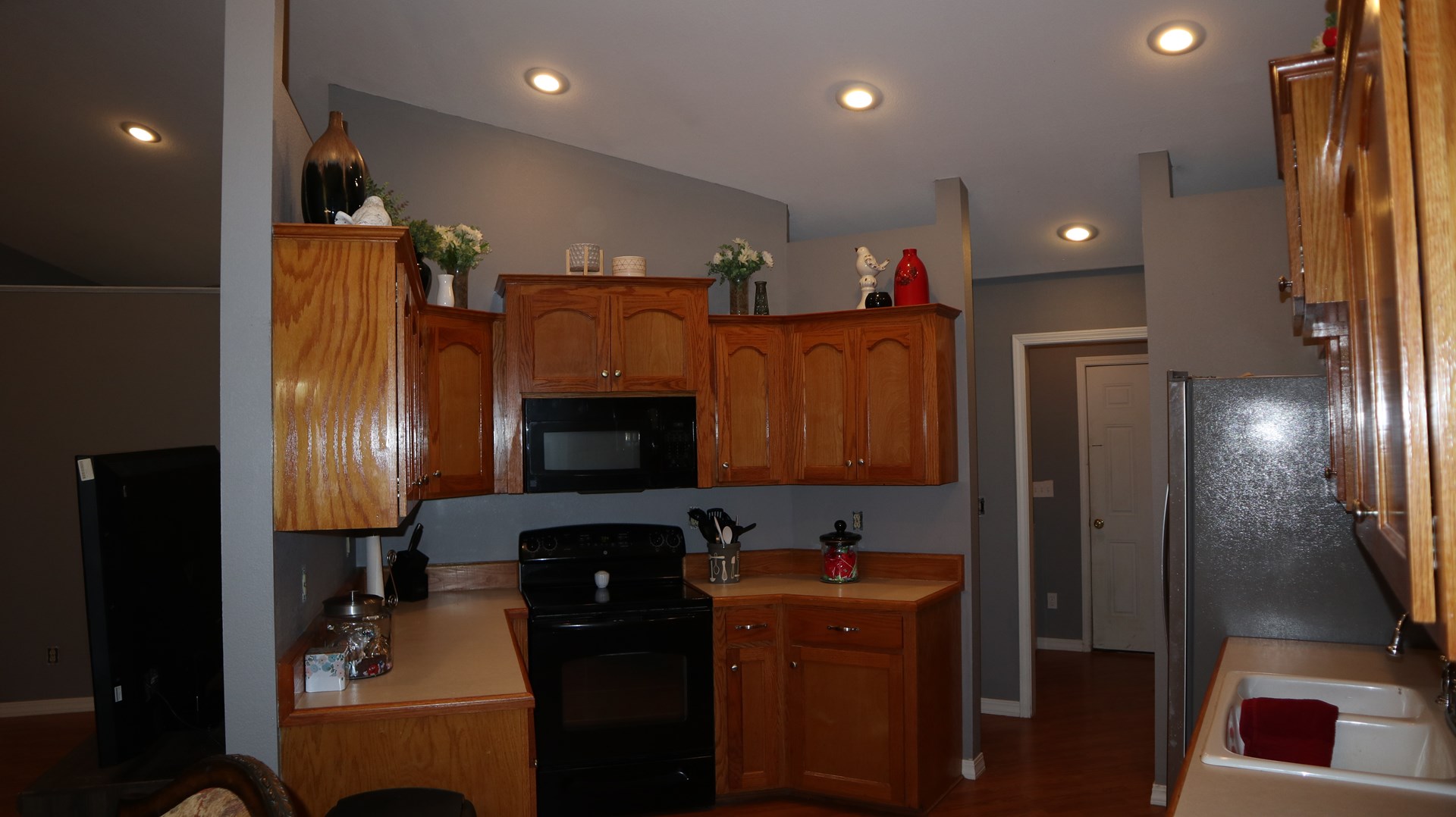 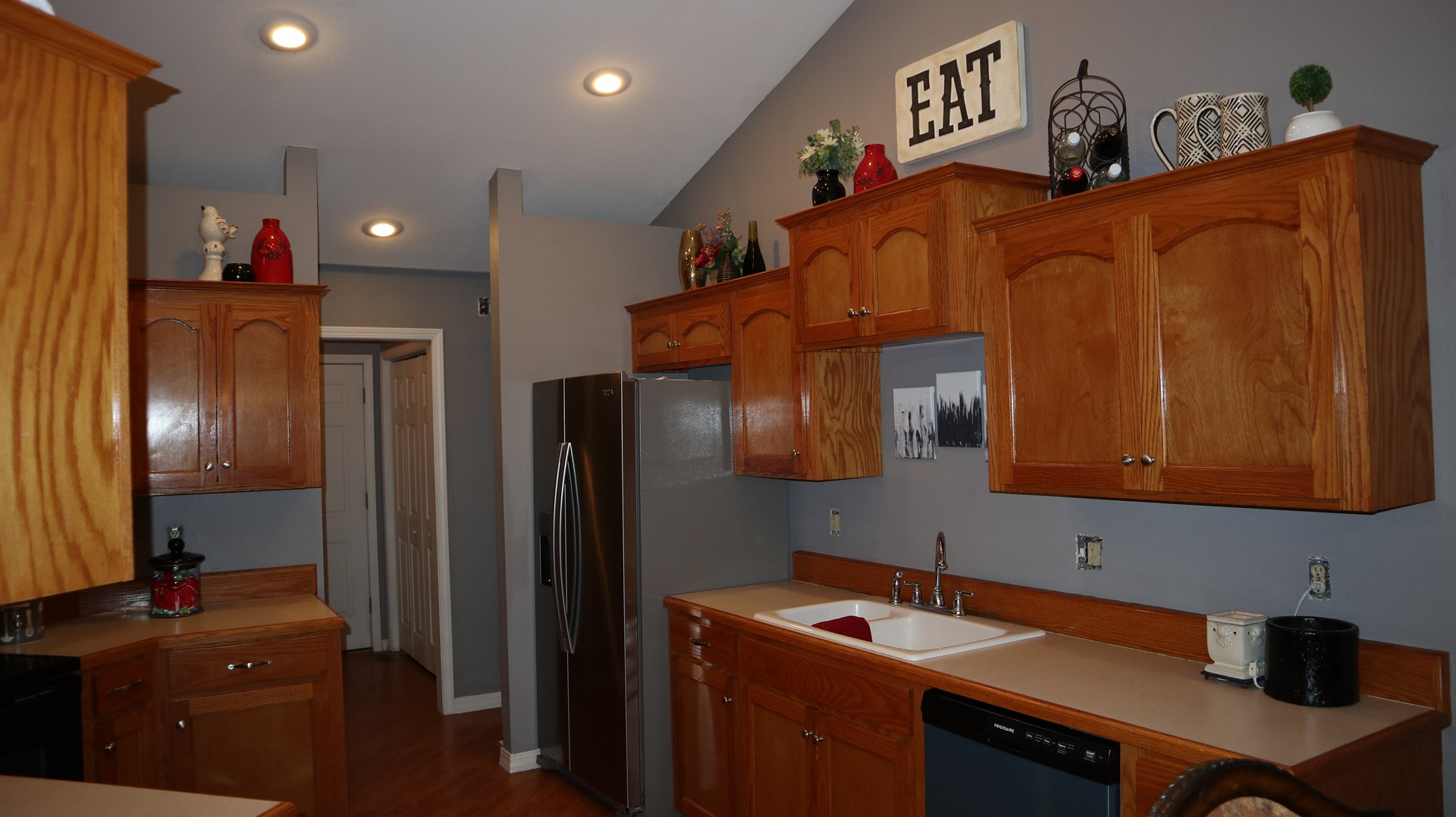 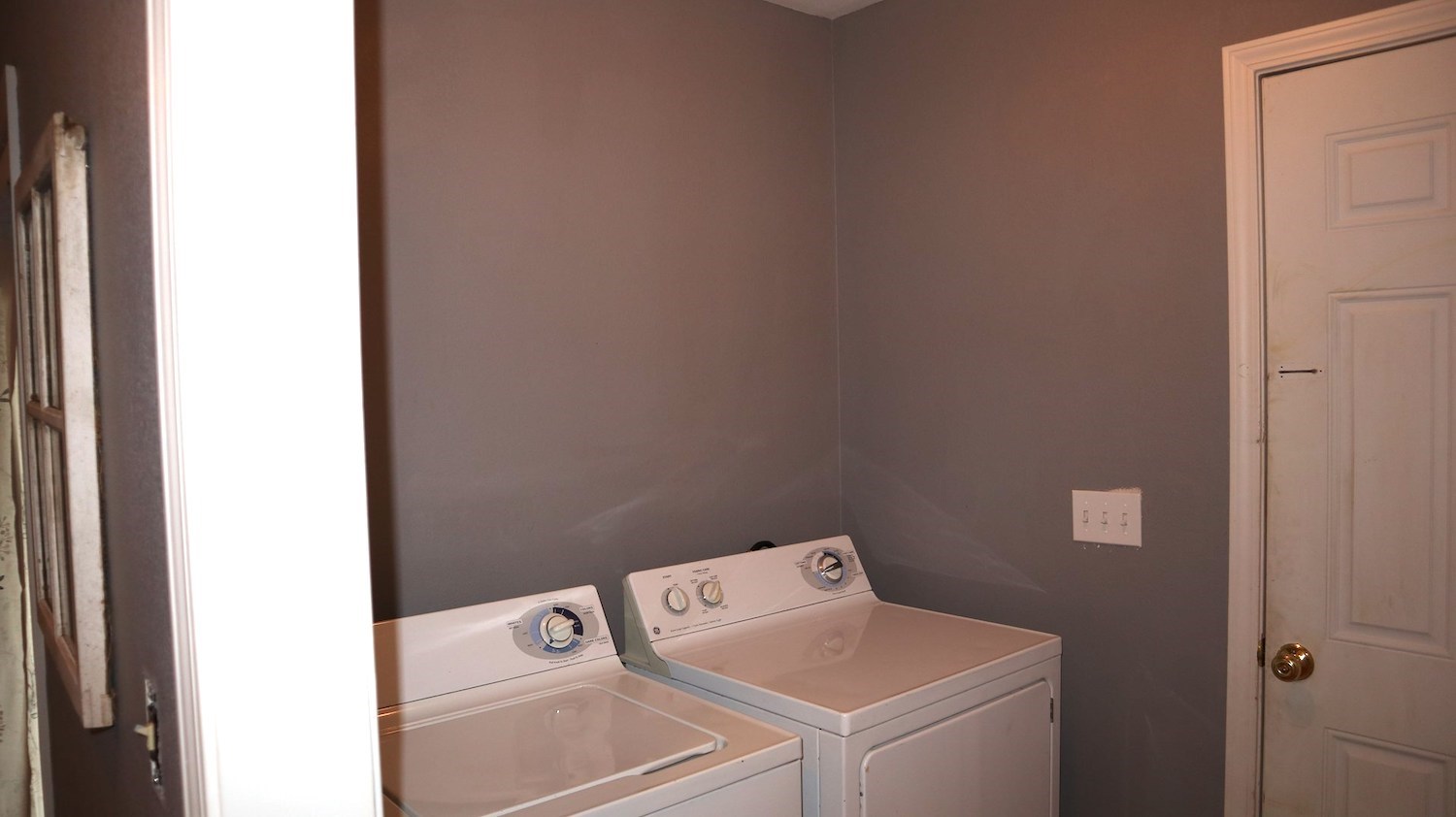 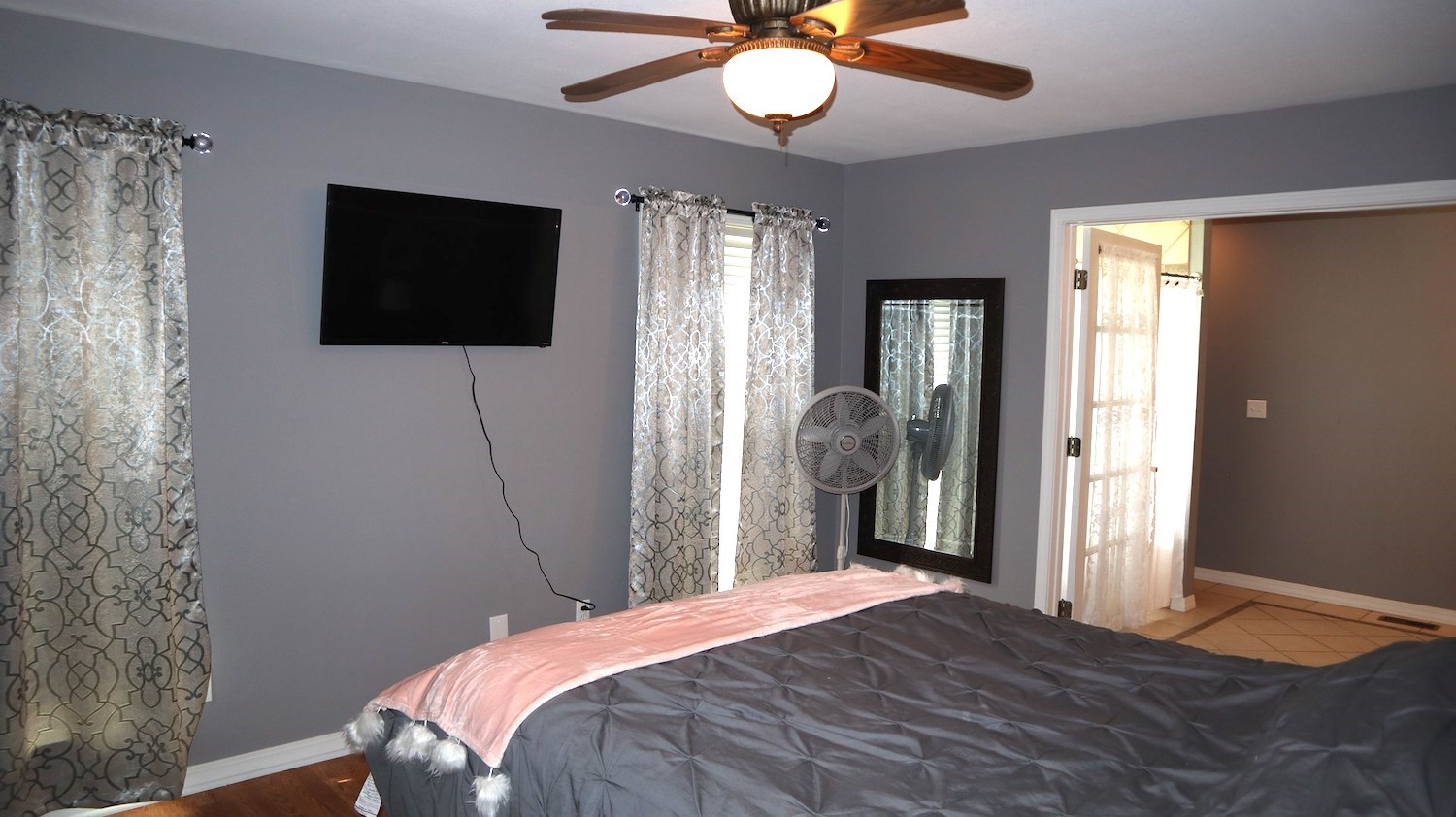 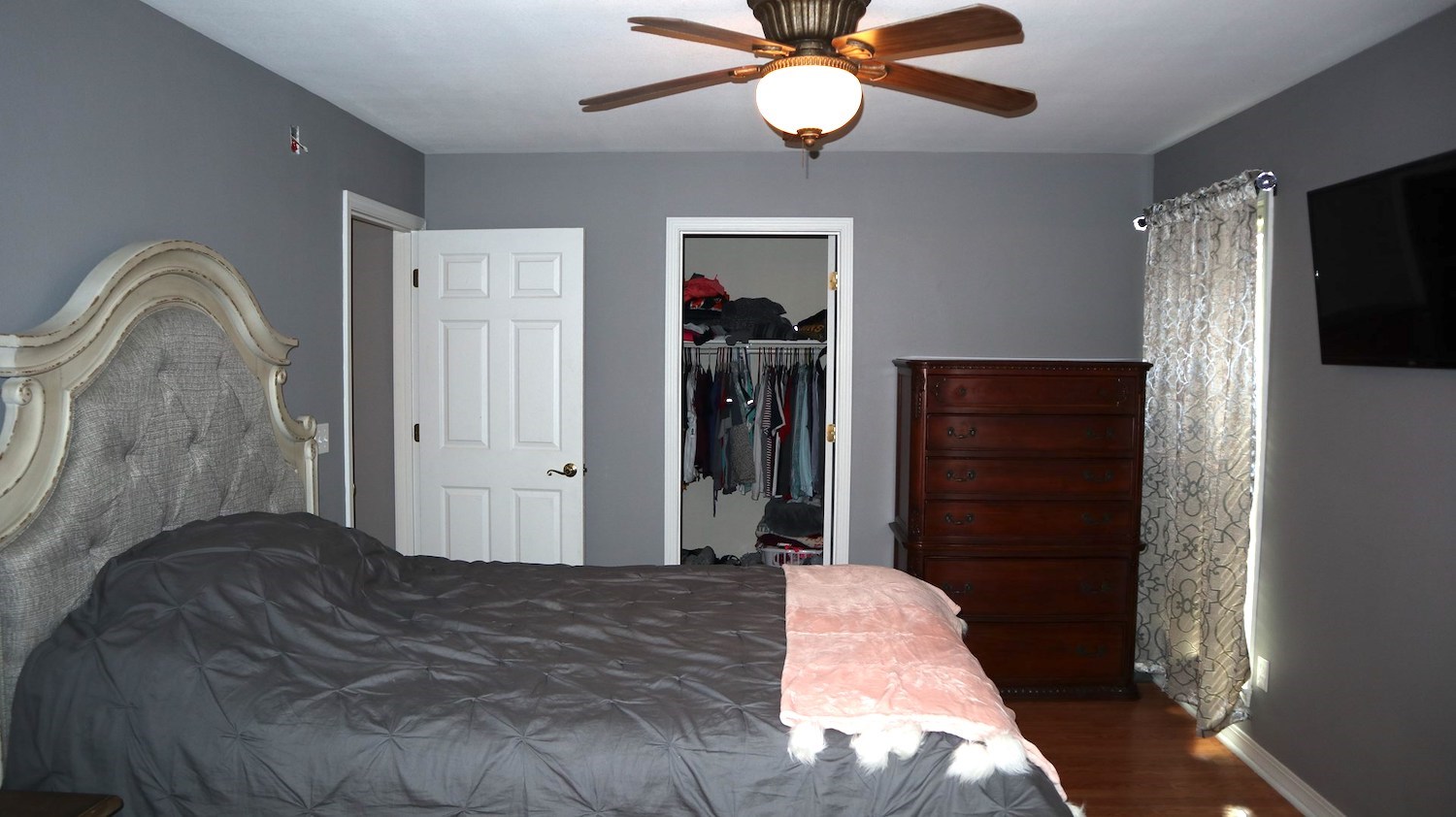 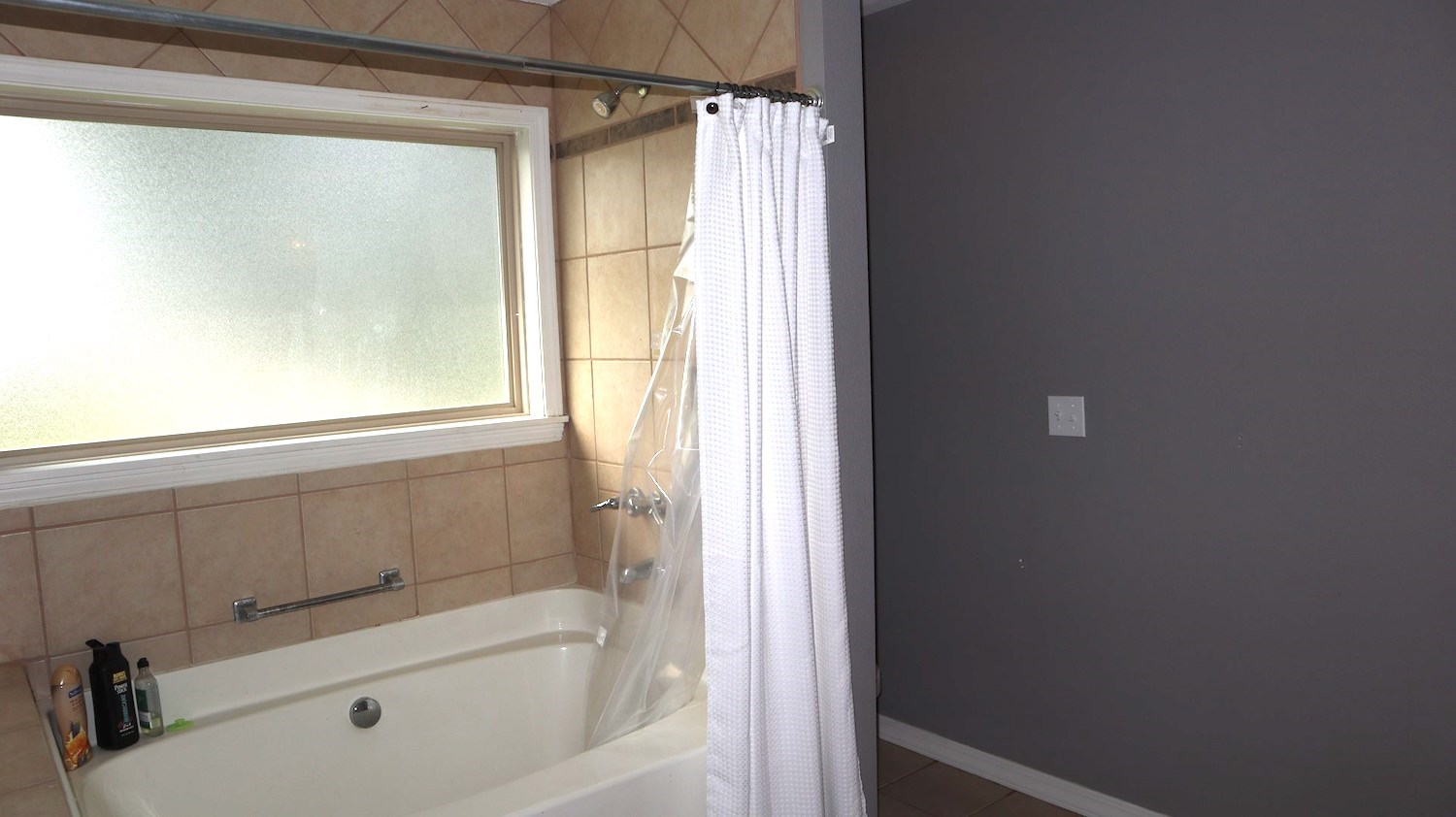 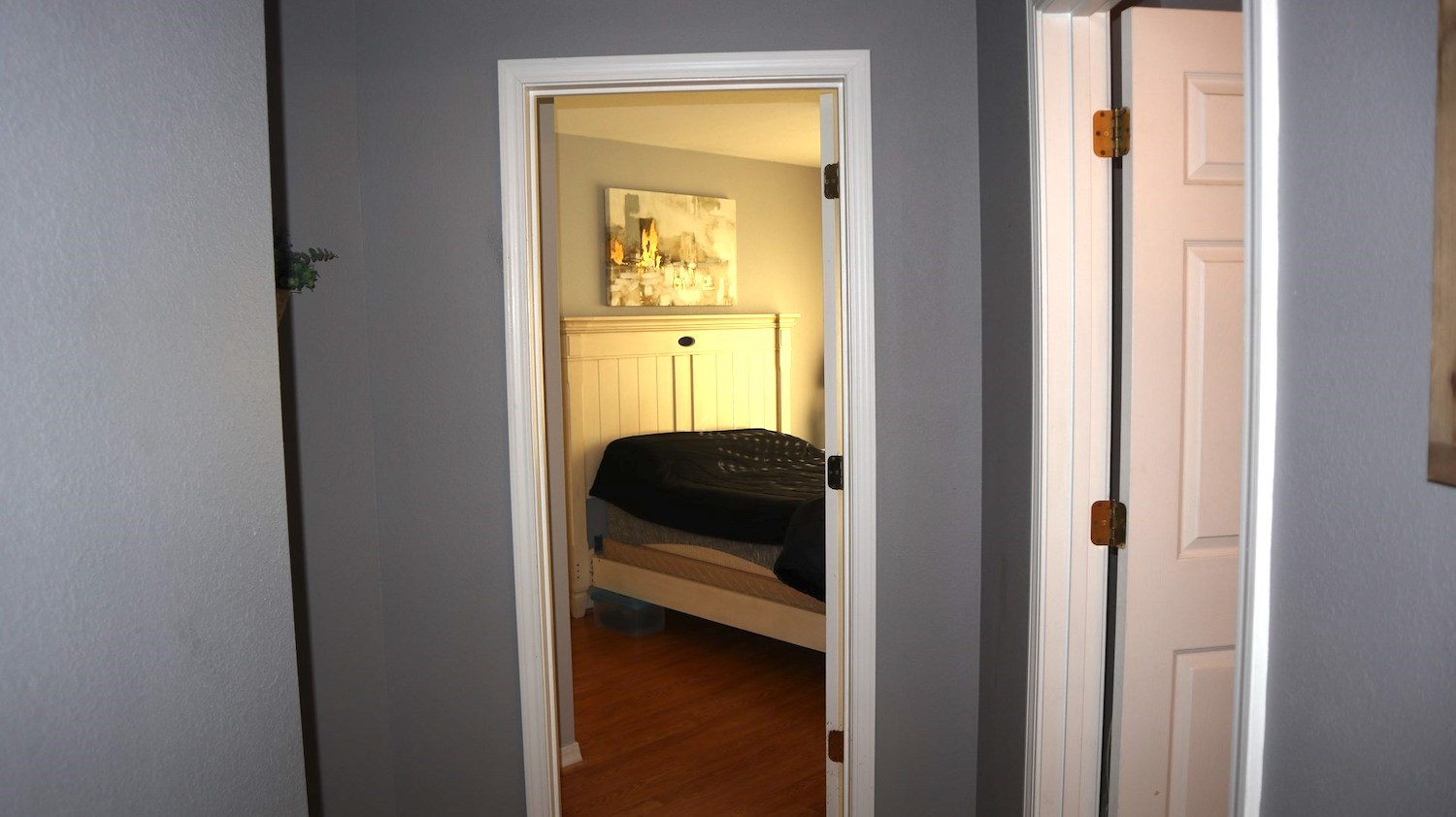 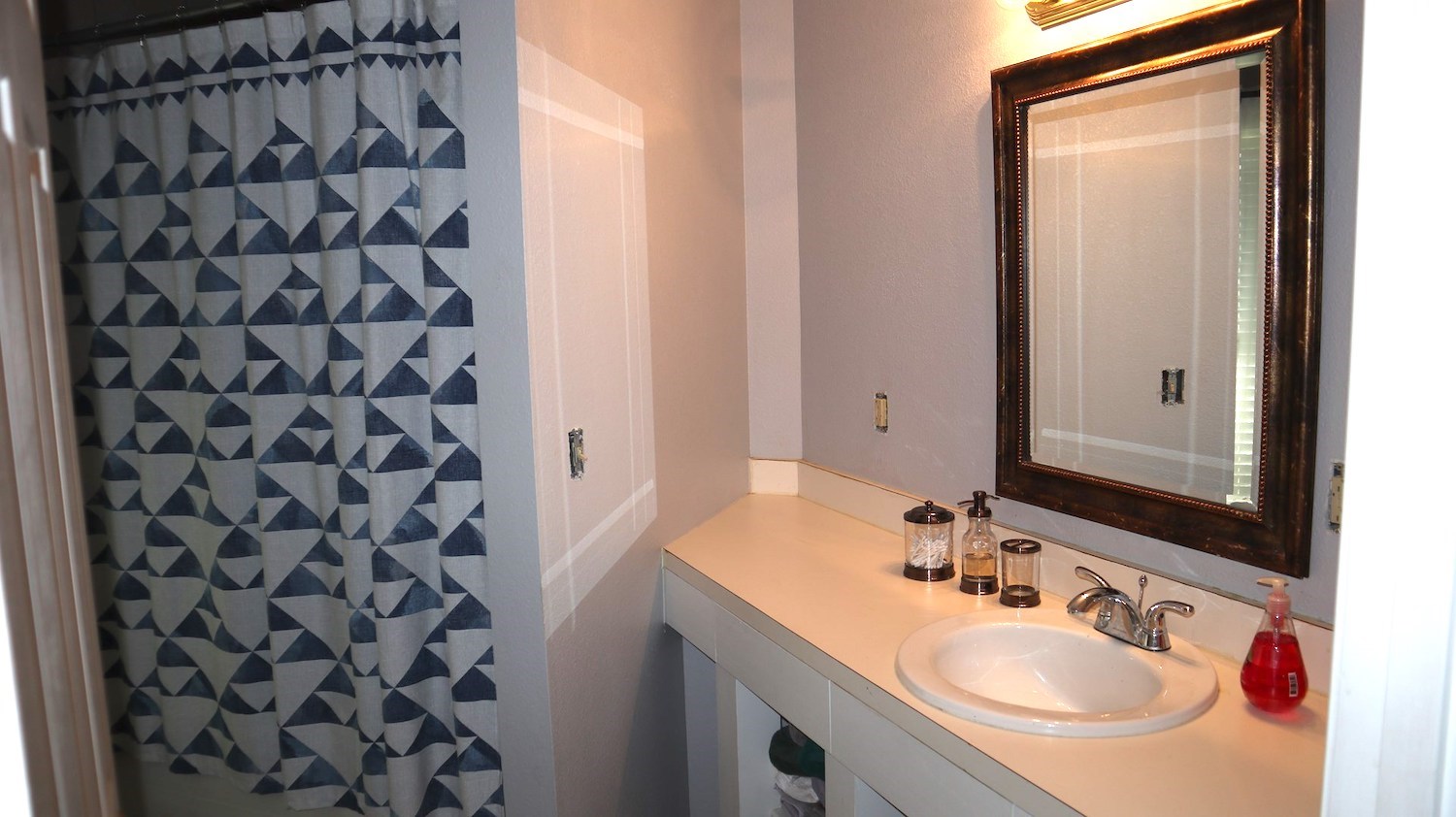 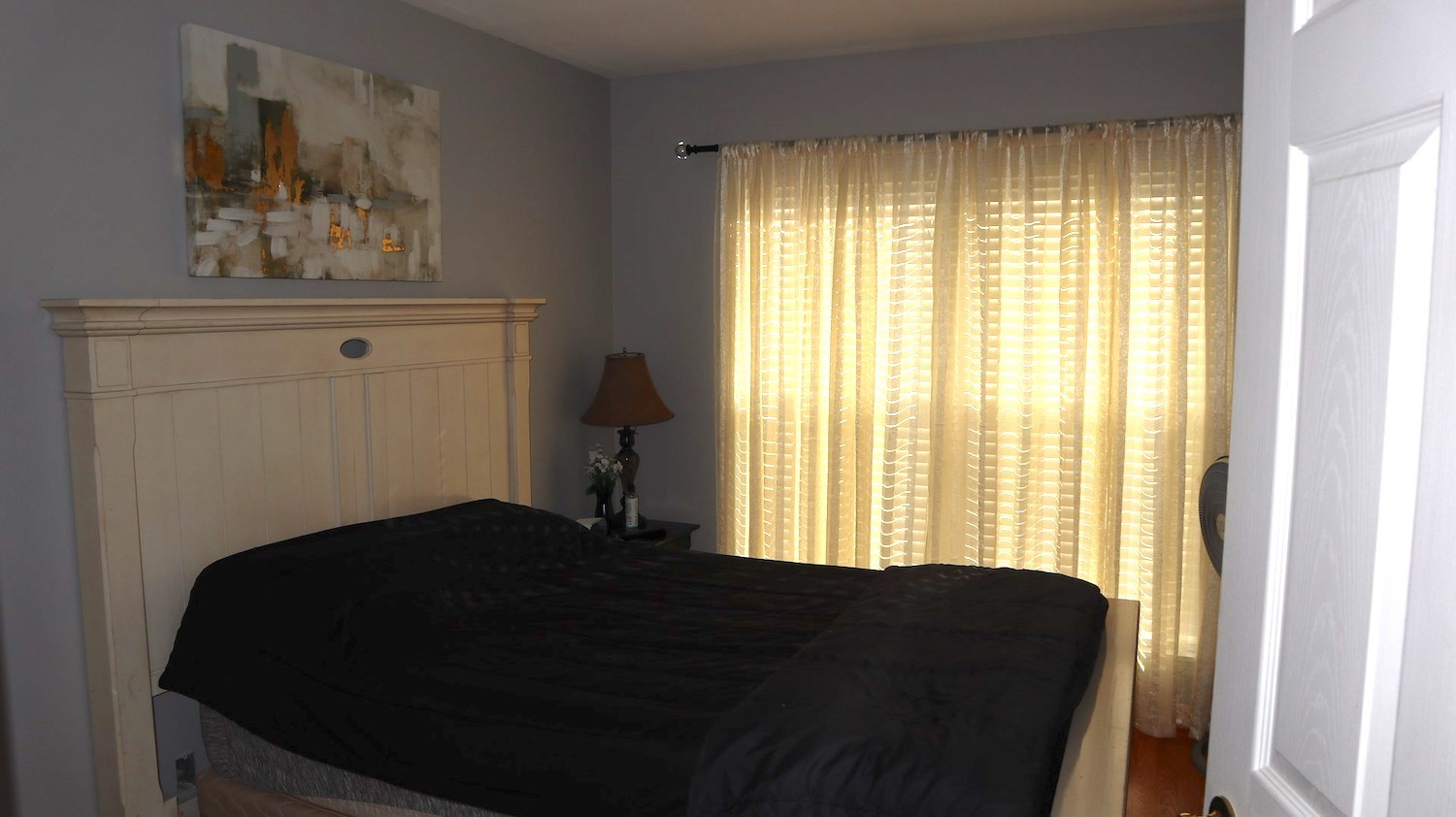 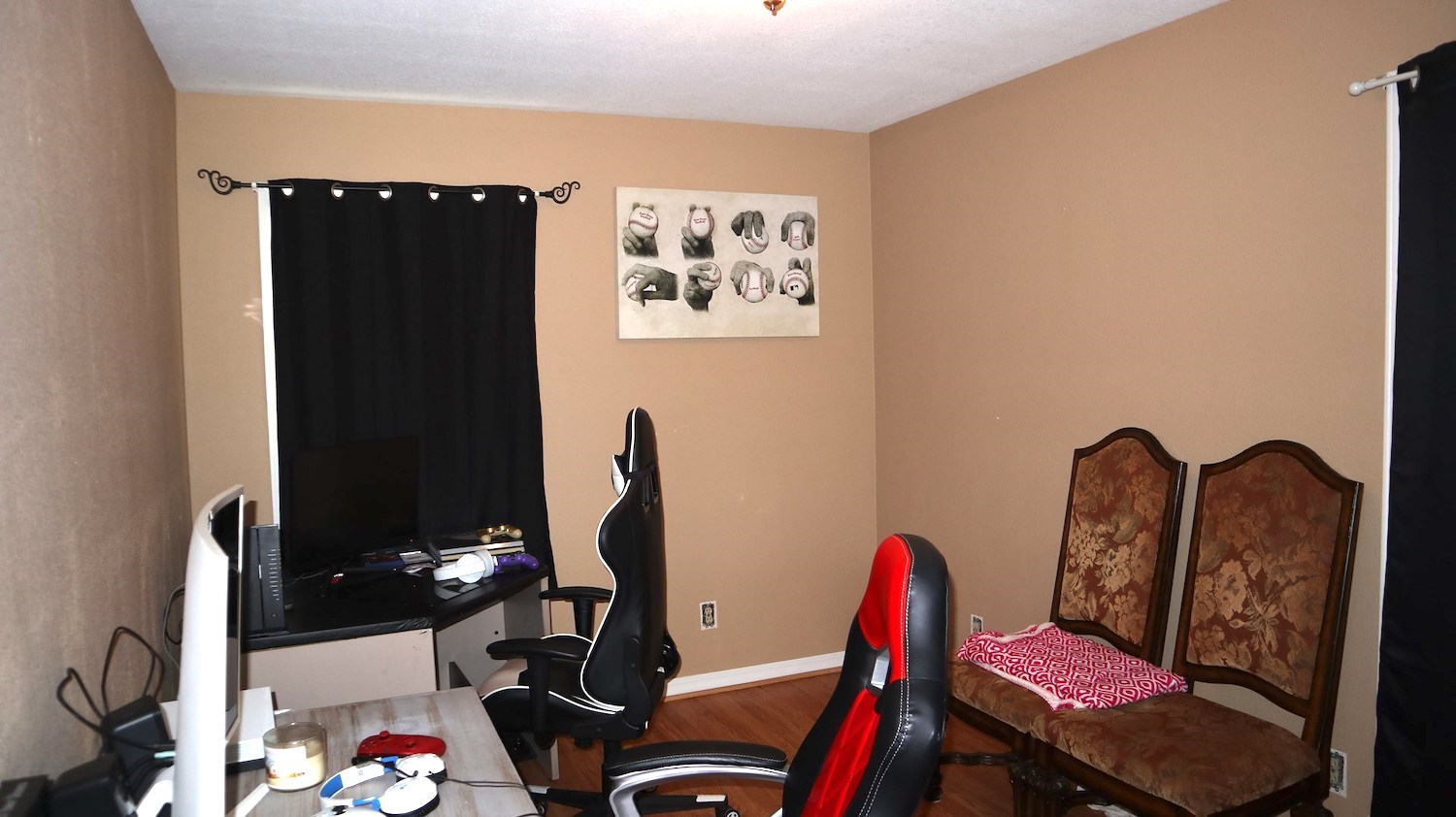 Ozarks Country Home with Highway Frontage for sale. $148,000. Located at 189 Cardinal Ln., Viola, AR. This 3 bedroom, 2 bedroom home has just under 1,500 sq. ft. of living area. The house has brick and vinyl siding with wood deck and oversize garage. It also includes laminate and vinyl flooring, range, dishwasher, microwave and central heat and air. It has city water and private septic system. The house is in move in condition and sits on approximately 2.7 acres at the edge of Viola. It has a great location and is only minutes to Lake Norfork and Mtn. Home. There is plenty of room for the children to play and raise your garden. This property is priced to sell. Make your move to the Ozarks.This property may qualify for 100% financing with the USDA Rural Development Home Program.  For more information, call our office.

Memphis is a pilgrimage for those wanting to visit the birthplace of the blues, of soul and of rock 'n' roll. On Beale Street, W.C. Handy put down on paper the first written blues music. Elvis, Roy Orbison, Jerry Lee Lewis and Johnny Cash all recorded at the historic Sun Records, which is now a museum. Graceland, the second most-visited home in America, welcomes visitors from around the world who yearn for a peek into the life of "the King." Beyond the music, Tennessee's largest city also offers much more. It has more sunny days each year than Miami, and combines southern tradition and hospitality with modern amenities. You'll enjoy great dining (be sure to sample the barbecued ribs), art galleries and exciting nightlife.

Built along the western bank of the Mississippi River. The city had an estimated March 22, 2018 population of 308,626[8] and is the cultural and economic center of the Greater St. Louis area (home to 2,911,945 people ), which is the largest metropolitan area in Missouri and the 19th-largest in the United States.

Tulsa is a city on the Arkansas River, in the U.S. state of Oklahoma. It’s known for its art deco architecture, mostly in the central Deco District. Landmarks like the Philcade and Philtower buildings reflect a 20th-century construction boom fueled by the prosperous local oil industry. The Philbrook Museum of Art is housed in an Italianate villa that was once the home of a local oil magnate.

Boating, water skiing, ping and swimming are all extremely popular on the lake.

Randall Tyler has been an agent with the Moody Realty, Inc. team for over 6 years. He retired from USDA Rural Development after 33.5 years of service. Randall is married to Jana Barker Tyler and they have 2 sons and 3 grandsons. He was recognized as the top selling real estate agent in Arkansas for United Country during 2017. Randall has a great knowledge of the area and looks forward to working with buyers and sellers with their real estate needs in the Fulton County area. He can be reached by phone at 870-421-2182 or 870-895-3233. His email is rtyler57@gmail.com.